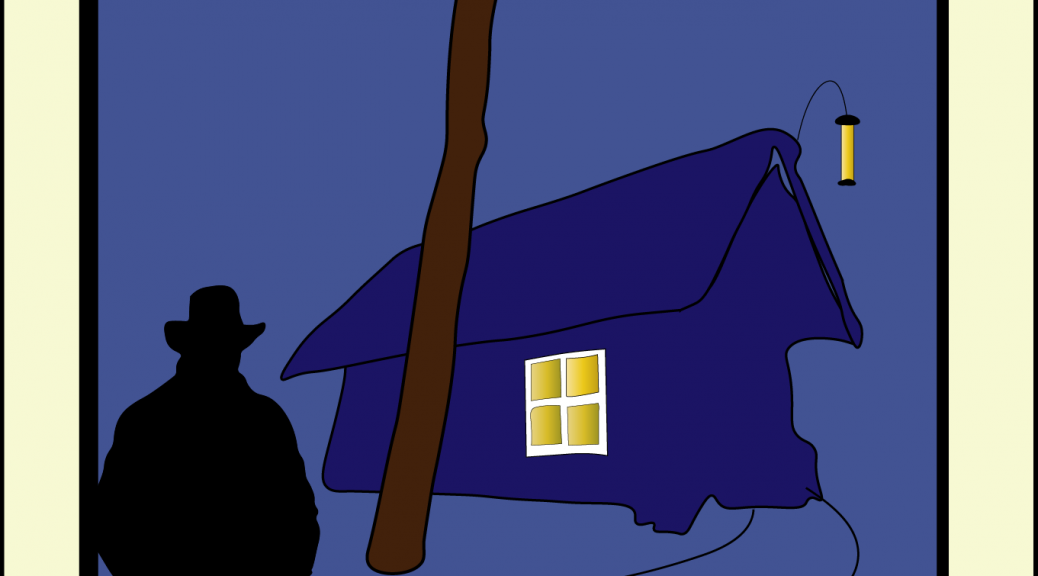 ‘Leave Your Light On’ with Vickers Vimy

The catchy no nonsense Americana/Pop song was recorded at Vickers own studio by the very talented Ciaran Byrne, mixed by Chris O’Brien and Graham Murphy at The Production Suite Dublin and mastered by Richard Dowling at Wav Mastering.

It’s a fun rhythmic song with an underlying message of hope of a light at the end of the tunnel,

No matter what we are going through. Whether it’s a mental health issue or the ability to cope with the challenges now happening to all of us, this is a relevant and appropriate song which Vickers Vimy and David have decided to release now when people need it most.

Line Up on Track

‘Leave Your Light On from David Dee Moore with Vickers Vimy is a dynamic, driving song. The addition of Mayo/Carlow band Vickers Vimy adds a great dimension to the track, ramping up the drama and harmony. I feel a lot of airplay coming on.’ Mary Green (Greenshine)