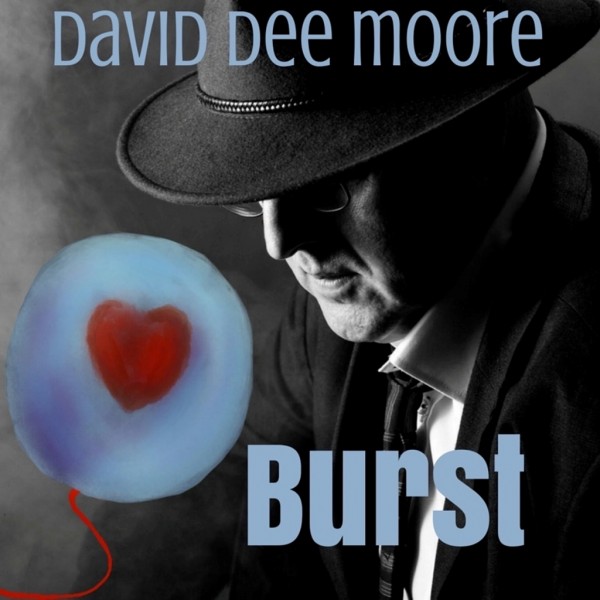 Irish singer/songwriter David Dee Moore has just released his latest EP ‘Burst’ on his own Carrabawn Music label. All 5 songs were written, engineered and produced by David who is comfortable in Americana, Irish ballad, bluegrass, country, rock and even punk music.

Mostly known for his contemporary traditional music work with Niamh Parsons and the Loose Connections David now has created his fun rootsy sound on the live circuit.

‘Burst’ is a follow up to his new acclaimed 2013 CD ‘The sun, the moon, the stars…and other moving objects’ which was recently named “The best folk album on Aii Radio for 2014. It featured an eclectic mix of some of Ireland’s top players like Peter McKinney (drums) and John McCullough (keyboards) who both played with ‘The Waterboys’, Nicky Scott who has played bass with Van Morrison, Bob Dylan John Prine and much more. Even ‘The Voice UK’ winner Andrea Begley added some backing vocals to the CD.

“Burst’ is available on iTunes/Amazon and most digital download outlets from March 2nd 2015. A physical copy can also be purchased on Amazon On Demand.