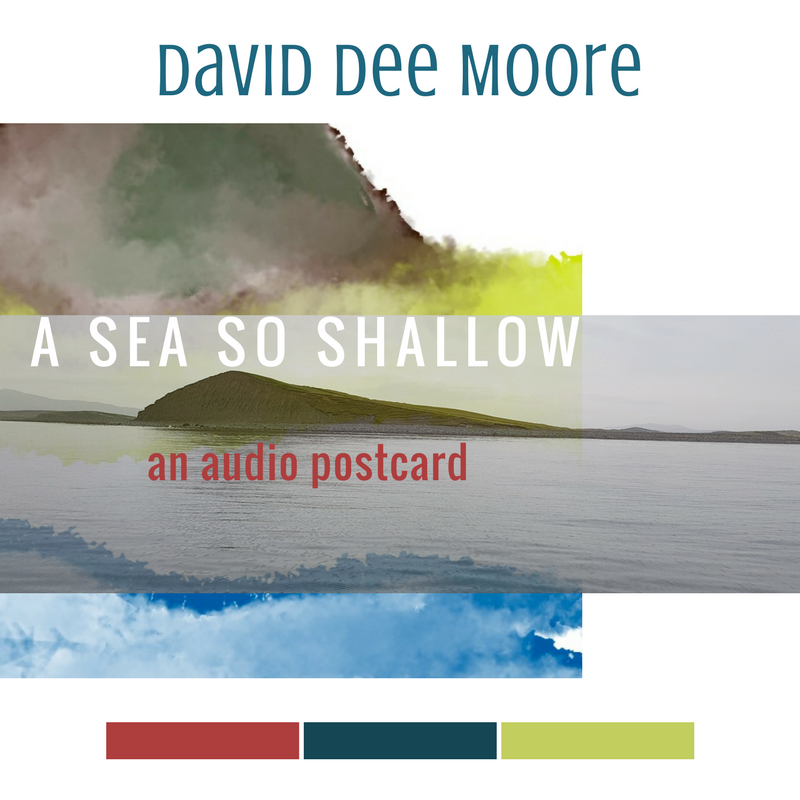 David Dee Moore is releasing his first track ‘Lennon’s Island’ in nearly 3 years as a taster for his new EP ‘A Sea So Shallow’.

This year is the 50th Anniversary of John Lennon’s purchase of Dorinish Island in Clew Bay, Co.Mayo which he believe’s was one of the most significant times in the areas’ history. To commemorate this event he has written a song celebrating the island, the beauty of the area and most importantly John Lennon.

He purchased the island in 1967 for £1,700. Previously used by sailing ships for its stones as ballast in rough seas, the island became a place of peace for Lennon.

John hired a local man Paddy Quinn to ferry him across to the island. Astonishingly the man and everyone else in the community who saw John had no clue who he was. Beatlemania had not hit the west coast of Ireland! On returning from the island John drank tea at Paddy Quinn’s house. Enjoying the scenery he took many pictures and soon after was granted planning permission to build a house on the island. The island soon became a getaway for John and his family. John and his new wife Yoko Ono visited quite often. Ono has said that “We often discussed the idea of building a cottage there. It was so beautiful, so tranquil, yet so isolated; it seemed a perfect place to get away from it all”.

The island went unused until Lennon invited “King of the Hippies” Sid Rawle to establish a commune on the island in 1970. For the next two years, a group of 25 hippies called Dorinish home. In 1972 a fire burned down the island’s supply tent and the commune disbanded. After Lennon’s death, Yoko Ono sold the island for nearly £30,000 and donated the proceeds to an Irish orphanage. Dorinish is now used as a grazing site for livestock and is sometimes visited by enthusiastic Beatles fans.

The EP ‘A Sea So Shallow’ is released in January 2018 and it is described as an audio postcard of the Mayo area where David has been living for the last 20 years.