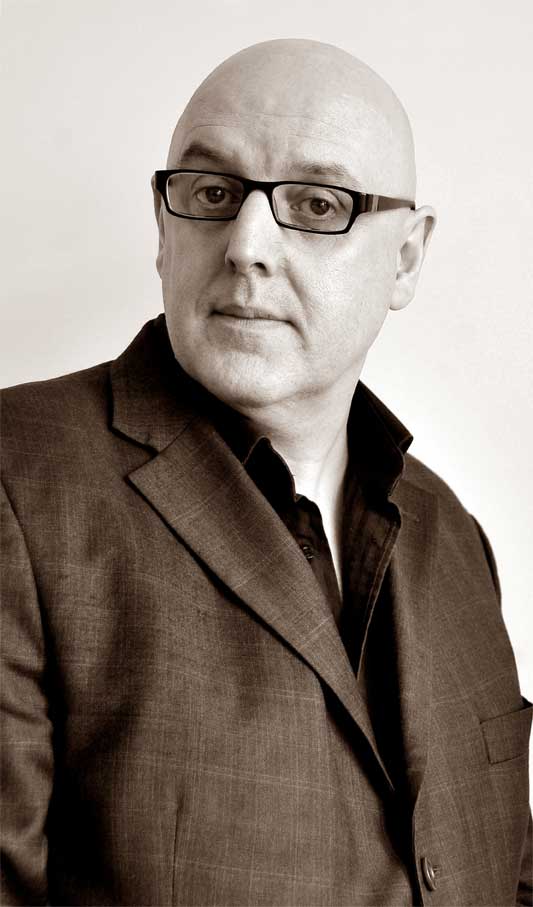 After returning from honeymoon in South Dakota at the end of the summer 2012 David Dee Moore had unintentionally began work on a new CD. He had discovered a new creativity sparked off with his relationship with his new wife Lesley.

Some of the songs were written in his head while holidaying, others were influenced by his musical surroundings, others just needed a touch flame. David Dee had retired from the recording and writing process, preferring to play covers in his relaxed Westport, Co. Mayo on the west of Ireland environment.

All of a sudden with this new encouragement and desire he put together 20 songs in 3 months. Recording demos each day until he thought there was enough for a CD. He whittled them down to 12 and decided now was the time to recruit the best musicians he could get to to work with. There was only one place and that was his home city of Belfast where he grew up and learned his trade playing with some of Ireland’s finest talent.

David was contacted by the talented Dónal O’Connor from the band At First Light, who ran his own studio. He had heard about the project and agreed to work together initially thinking of a smaller acoustic CD. A back to basics sound…

From the very first few bars of ‘Cooltown train’ and ‘Where the Buffalo roam’ it was obvious each track needed extra flair and so more musicians were added from the initial bass and drums of Nicky Scott and Peter McKinney.

The dynamics and subtlety of John McCullough on piano and Hammond organ took the tracks to a new level. The beautiful sliding Dobro of Colin Henry was added and the soulful blues of Paul Harden helped the album to take a shape of it’s own. Country, roots or bluesy folk it now defined a part of David Dee’s songwriting.
Two songs in particular ‘Every moving object’ and ‘Love won’t be there’ needed more and so George Martin influenced strings were introduced, played wonderfully by Neil Martin and layered by Donal on viola and fiddle.

The last piece of the jigsaw was the Irish traditional musical influence brought not only from David Dee’s and Dónal’s background but the very essence of all music that seems to evolve from this side of the world.
‘The sun, the moon, the stars…and other moving objects’, an an album title given from the last track ‘Every moving object’, a feeling that capsulated David Dee’s new life and how in his world the heavens now smiled down. This CD is all about joy – a joy that should be shared. 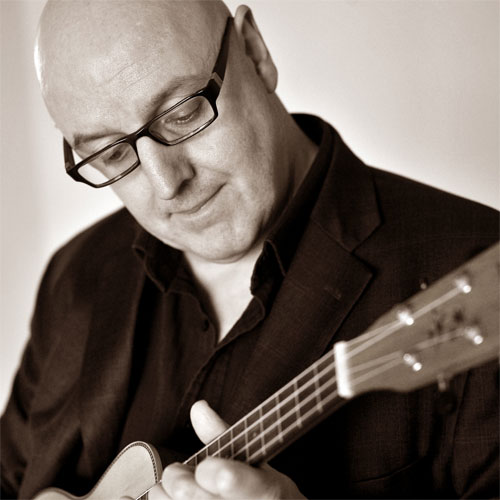 Welcome to the official website of Irish singer/songwriter David Dee Moore. Over the coming days and weeks, we will be adding more photos, videos and lyrics for David Dee’s eagerly anticipated new album, ‘The sun, the moon, the stars… and other moving objects’. Don’t hesitate to leave your thoughts and ideas below!