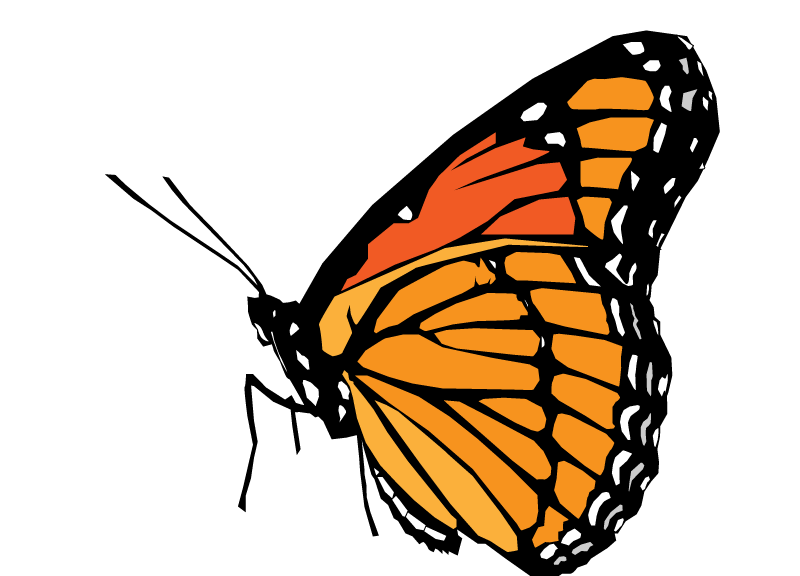 ‘Yes, Love has Found You Here’

This is their their 5th and final single from their self titled EP which is due for release on Thursday June 17th..

The Irish collective are delighted to add the man of the moment Ger Eaton to their ever evolving line up. Think of Scott Walker and Glen Campbell and you will find somewhere close to where Ger would fit musically and vocally, with his last release ‘Hollow’ still blocking up the airwaves in Ireland. He is a much sought after musician working with such luminaries like the. The Pale, Mundy and Jack Lukeman and post lockdown will surely be a busy time for this talented multi instrumentalist.

Once again all proceeds from the EP will go to a mental health charity, this time it is Mindspace (a free and confidential support service that promotes young people’s mental health and wellbeing. It’s  aim is to support young people aged 15-25 who are going through a difficult time to ensure they get the support they need).

Following up from the acclaimed songs  ‘Paradise Bay’ ‘Brilliant’, ‘It’s Good To See’ and ‘Venus and Me’ the lockdown band release another soothingly warm piece of musical heaven sang with tenderness and care by Ger and layered with delightful harmonies from the talents of Gillian Tuite, Janet Henry and Cathryn Craig.

All the songs in this project relate lyrically to the chosen charities conveying a message of hope and again the track was written by songwriter and producer David Dee Moore. C

Cathryn Craig is from Richmond, Virginia and has built a strong reputation as both singer and songwriter. She is no stranger to Tennessee’s Nashville recording studios, working with Chet Atkins, The Righteous Brothers, Shel Silverstein and Jorma Kaukonen.

Brian Willoughby is best known for his virtuoso performances on electric and acoustic guitar. As well as playing with the Strawbs in the 80s and 90s, Brian has been a session player/sideman in much demand, playing with the likes of Mary Hopkin, Roger Whittaker, Monty Python, Joe Brown, Jim Diamond and Nanci Griffith.

Brian McAteer has been a leading light in the N.Ireland folk scene whilst training in classical violin. An expert on string arrangements working with Phil Coulter and Alisdair Frazier.

Colin Henry is one of the most sought after Dobro players in Ireland.

Janet Henry is a songwriter in her own right and recently released her latest album ‘Going Home’.